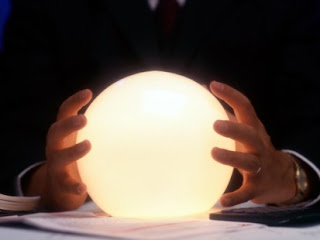 By Jennifer C. Rankin
What a difference three months makes. During the first nine months of 2008, consumers, corporate execs, and media pundits felt uneasy about a wide variety of economic indicators, but hopeful. That all changed in September, when the credit crunch ballooned into Wall Street’s biggest crisis since the Great Depression, setting into motion an astonishing chain of financial failures and exposing the vulnerable underbelly of the world’s financial infrastructure.
On December 1, America’s bi-partisan National Bureau of Economic Research confirmed the U.S. is in a full-blown recession (and has been for a year). Stock indexes continue to yo-yo wildly. And venerable financial institutions are reaching out for federal financial aid, reinventing themselves as commercial banks, laying off tens of thousands of employees, putting themselves up for sale, and more.
It’s against this backdrop that Resource asked insurance industry leaders to share their thoughts on what the year ahead holds for sales, profitability, technology and customer service. The executives who participated in our annual forecast included a cross-section of members of the LL Global board of directors plus several industry analysts.