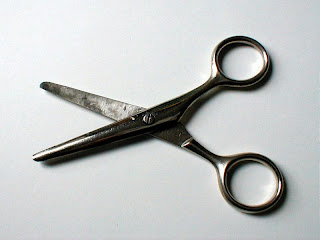 Posted by: Lauren Cappelli, Group 1A

Life insurance companies, hobbled by real estate investments and committed to paying some costly retirement contracts, face more cuts in their credit ratings before the year is up and have little choice but to seek capital in unforgiving markets.

Companies have until Friday to apply for federal help under the Troubled Asset Relief Program, or TARP, but only about half of the life insurance industry will even be allowed to apply. The Treasury has said life insurers must be affiliated with banks or thrifts that are regulated at the federal level.

Some big state-chartered insurers that are interested, like Hartford Financial Group, appear to be shut out. Two other companies, Lincoln Financial, based in Philadelphia, and Genworth of Richmond, Va., have said they were interested, but would not be eligible.

Most life insurers have been unwilling to say whether they want to apply or not, for fear of sending a signal that they might need financial assistance. MetLife, one of the nation’s largest insurers, declined to comment on its interest through a spokesman, but many observers expect the company to apply for federal money, not because it is teetering, but to build a war chest for acquisitions.

The shares of the largest life insurers have been taking a pounding again this week, reaching new lows in some cases, after a report by Goldman Sachs suggested investors sell virtually all of them except for MetLife.