In Some States, A Push To Ban Mandate On Insurance 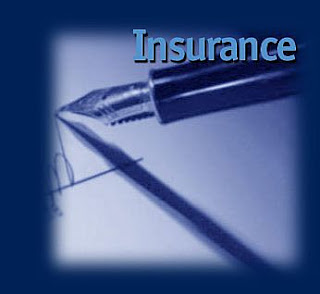 ST. PAUL — In more than a dozen statehouses across the country, a small but growing group of lawmakers is pressing for state constitutional amendments that would outlaw a crucial element of the health care plans under discussion in Washington: the requirement that everyone buy insurance or pay a penalty.

Approval of the measures, the lawmakers suggest, would set off a legal battle over the rights of states versus the reach of federal power — an issue that is, for some, central to the current health care debate but also one that has tentacles stretching into a broad range of other matters, including education and drug policy.
Opponents of the measures and some constitutional scholars say the proposals are mostly symbolic, intended to send a message of political protest, and have little chance of succeeding in court over the long run. But they acknowledge the measures could create legal collisions that would be both costly and cause delays to health care changes, and could be a rallying point for opponents in the increasingly tense debate.

Click Here to Read More
Posted by group2b at 4:57 PM