The Truth About Health Insurance 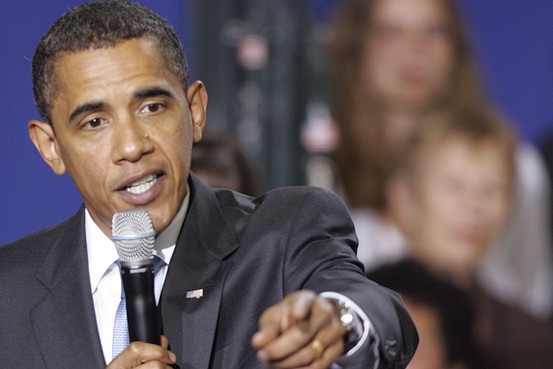 The Truth About Health Insurance
By the Wall Street Journal

The White House is priming the defibrillator paddles to revive ObamaCare, and its new strategy is to talk about "health-insurance reform," rather than "health-care reform." The point is to make its proposals seem less radical than they are, while portraying private insurers as villains for supposedly denying coverage to the sick.

Sounds like a good time to explain a few facts about the modern insurance market. Start with the reality that nine out of 10 people under 65 are covered by their employers, most of which cover all employees and charge everyone the same rate. President Obama's horror stories are about the individual insurance market, where some 15 million people buy coverage outside of the workplace.

Mr. Obama does have a point about insurance security. If you develop an expensive condition such as cancer or heart disease, and then get fired or divorced or your employer goes out of business—then individual insurance is going to be very expensive if it's available. But what the President and Democrats won't tell you is that these problems are the result mainly of government intervention.