Health Care for All? Not Just Yet... 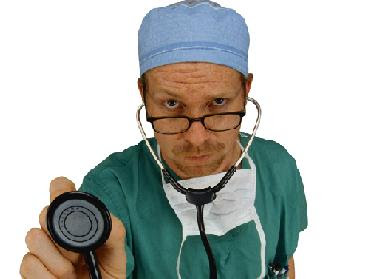 The Senate Finance Committee on Tuesday rejected two amendments to include a government-run public health insurance option in the only compromise health care bill so far.

The amendments by Democratic Sens. Jay Rockefeller of West Virginia and Charles Schumer of New York were opposed by all 10 Republicans on the committee and a few Democrats, including committee Chairman Sen. Max Baucus of Montana.

Baucus explained that he liked much about the idea of a public option but that he knew a health care bill containing the provision would fail to win enough support in the full Senate to overcome a Republican filibuster.

"I fear if this provision is in the bill, it will hold back meaningful reform this year," Baucus said.