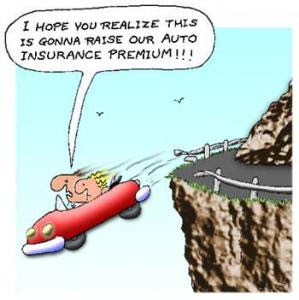 More than one in 10 South Carolinians are now out of a job, often costing them their health insurance along with their livelihoods.
But changes to the federal COBRA program might make that health coverage more affordable.
The state’s unemployment rate hit 11 percent in February, up from 10. 3 percent in January, the State Employment Security Commission reported Friday. In Greenville County, it was 9.5 percent last month. The national rate was 8.1 percent.
COBRA, or the Consolidated Omnibus Budget Reconciliation Act of 1985, was intended to keep employees from losing their insurance along with their jobs. It allows people to keep their employer coverage for up to 18 months, so long as they pay the full premium.
But those COBRA payments are unaffordable now for most on unemployment. In South Carolina, for example, the average unemployment payment of $1,209 a month equals the average COBRA family premium, according to Families USA. That forces many to choose between home and food or health care.
For full article: click here
Posted by group7a at 12:11 PM